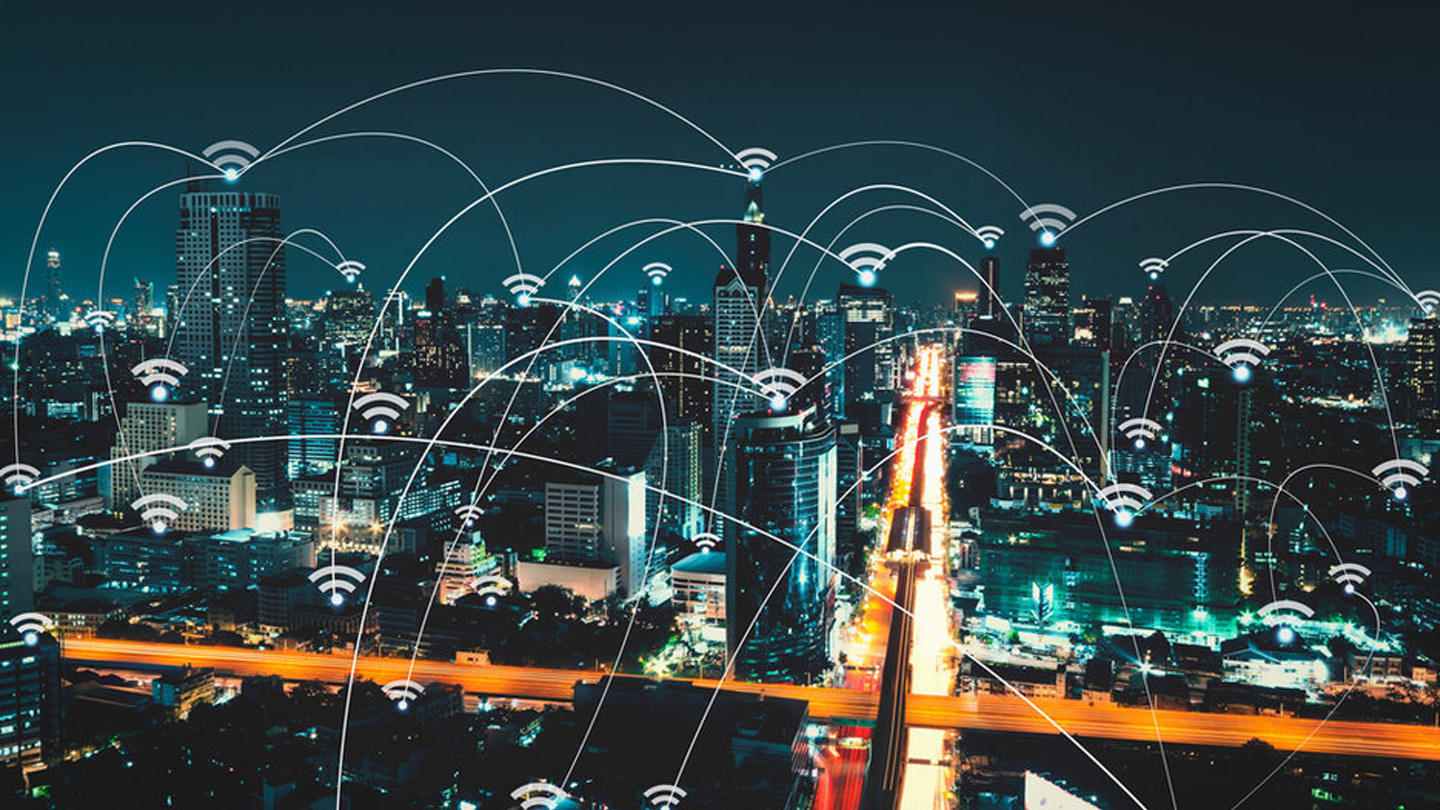 Learn how you can craft packets and inject them into GNS3 networks using GNS3!

Ostinato is a packet crafter, network traffic generator and analyzer with a friendly GUI. Also a powerful Python API for network test automation. Craft and send packets of several streams with different protocols at different rates. Think of it as “Wireshark in Reverse”.

Ostinato aims to provide a traffic generator and network tester tool for every network engineer and developer - something not possible today with existing commercial network test equipment. With the right tool, network developers and engineers can do their jobs better and improve the quality of networking products.

- Useful for both network load testing and functional testing

- Use via GUI or Python API

- Support for the most common standard protocols

- Set a value for any field of any protocol

- Stack protocols in any arbitrary order to test error cases

- User defined script to substitute for an unimplemented protocol (EXPERIMENTAL)

- Open and edit PCAP files, replay and save back

- One controller, many agents 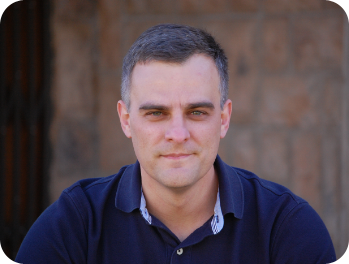 David Bombal (CCIE #11023 Emeritus) passed his Cisco Certified Internetwork Expert Routing and Switching exam in January 2003. David has the highest rated and most popular course in the GNS3 Academy: SDN and OpenFlow Introduction.

David has developed over 20 courses for HP which are used worldwide. These include multiple SDN courses and HP ASE certification courses (4 day Instructor led training).

David has been training Cisco and networking courses for 15+ years and has delivered instructor led courses in various countries around the world covering a wide range of Cisco topics from CCNA to CCIE.

He has also personally developed Cisco engineer utilities such as the VPN Config Generator, software, training materials, EBooks, videos and other products which are used throughout the world.

Start Here
Available in days
days after you enroll

When does the course start and finish?

The course starts now and never ends! It is a completely self-paced online course - you decide when you start and when you finish.

How long do I have access to the course?

How does lifetime access sound? After enrolling, you have unlimited access to this course for as long as you like - across any and all devices you own.

What if I am unhappy with the course?

We would never want you to be unhappy! If you are unsatisfied with your purchase, contact us in the first 30 days and we will give you a full refund.